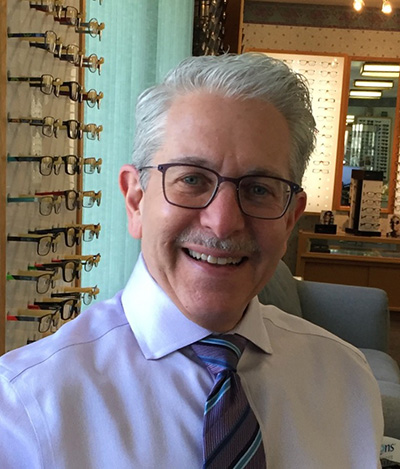 Mr. Shapiro undertook a 2 year formal apprenticeship program in 1980. He then took and and passed the N.Y. State written and practical boards in 1982 and became licensed to practice Ophthalmic Dispensing in N.Y. State. After working for a large National chain he went on to work for a locally owned chain managing one office. He then became employed by a two Optometrist practice where he became licensed before opening his current practice, Optique Elegance in 1984.